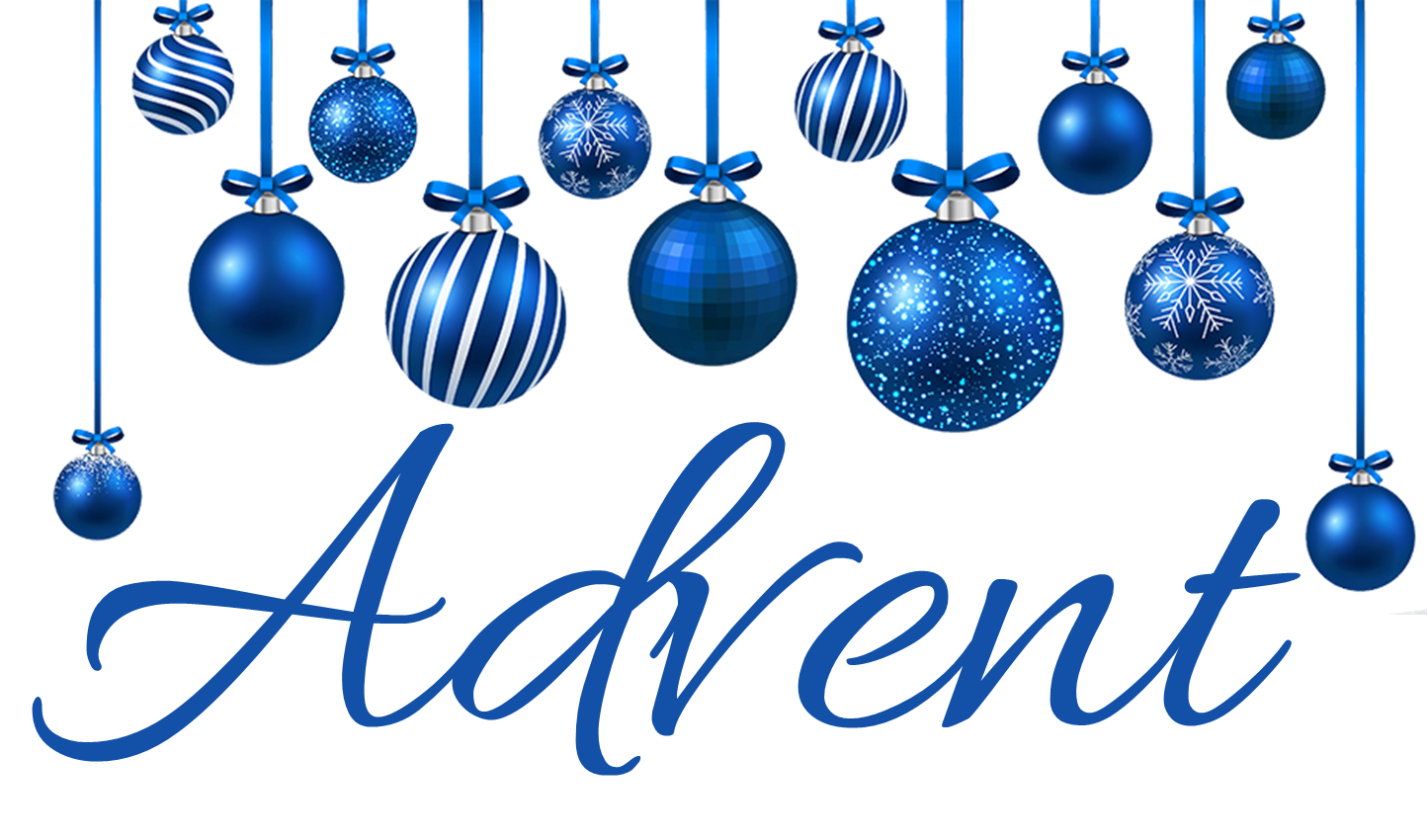 In this week of Advent preparation, today we find the prophecy of Isaiah 11 that talks about a “shoot and root of Jesse that will bear fruit and stand as a signal for the people and his resting place will be glorious. It is a prophecy about Jesus who will come from the line of Jesse and He will have a kingdom of life and peace for those who believe in Him. Isaiah’s prophecy says:

He will not judge by what He sees with His eyes, He will not execute justice by what He hears with His ears, but He will judge the poor righteously and execute justice for the oppressed of the land. He will strike the land with discipline from His mouth, and He will kill the wicked with a command from His lips. Righteousness will be a belt around His loins; faithfulness will be a belt around His waist.

The wolf will live with the lamb, and the leopard will lie down with the goat. The calf, the young lion, and the fatling will be together, and a child will lead them. The cow and the bear will graze, their young ones will lie down together, and the lion will eat straw like the ox. An infant will play beside the cobra’s pit, and a toddler will put his hand into a snake’s den. None will harm or destroy another on My entire holy mountain, for the land will be as full of the knowledge of the Lord as the sea is filled with water. On that day the root of Jesse will stand as a banner for the peoples. The nations will seek Him, and His resting place will be glorious.

A Root and Shoot of Jesse, but Who is Jesse?

Jesse isn’t mentioned often in the Bible, but every time he appears in the pages of God’s Word, there is significance to what we learn about him. For example, we learn that he is the Father of King David and so all the kings of Israel who follow after David are descendants of Jesse. Israel was ruled by kings for approximately 400 years, but due to sin and turning their backs on God and His covenant with them, they were conquered and sent in exile, ending the reign of kings actively ruling in Jerusalem. First, Babylon defeated Judah, the Persia defeated Babylon. Then later Greece became the ruling power and then finally, by the time of Jesus, Rome held the power. So the royal line of kings ended and appeared to be dead.

Let’s say that a tree in your yard had to be cut down. It may, at one time, have been a beautiful tree with flowering buds and it provided a shade for your children to play under its branches. Birds enjoyed making their nests in it and squirrels romped and played in its branches. But then it got a disease, and it branches died and you had to cut it down. Nothing remains now but a dead stump. But years later, your children are grown and now there are grandchildren playing in the yard and you notice that a living shoot is springing up from that dead stump and over the years, a new and beautiful tree once again graces your yard – and this one is even greater and more glorious than the previous one.

That is exactly what the prophet Isaiah was saying in these verses. The line of kings was as dead as the stump of the tree, but a sprout would rise up from the stump and the sprout would be Jesus. But for Jesus to have been a shoot and root of Jesse, the physical, genealogical line had to continue – and it did after almost 600 years of no Davidic king actively ruling, after 600 years of foreign domination – a shoot is born on a silent, holy night in a stable and laid in a lowly manger.

When all hope is lost a new shoot springs up

After 600 years, one would think all hope of Isaiah’s prophecy being fulfilled was lost. But God likes to show up in the moments when all hope is lost. He likes bringing life out of death and that will be the hallmark of Jesus’ life: life out of death, when it looks like all hope has been lost. As Jesus hung, nailed to a cross, and breathed His last breath, those who believed that He was the promised Messiah, probably felt like all hope was lost. Maybe they felt silly for believing Him. His death crushed their hopes. But when they thought it was all over, little did they know it was just the beginning. The beginning of life – not death.

Jesus paid the price for our sins. Paul wrote that the “wages of sin is death.” Each one of us must pay that wages of sin, but Jesus stepped in and paid the wages for us. He died in our place. When we come to Him by faith, acknowledging Him as the only Son of God who died and rose again, and asking him to forgive our sins and be our Savior, then His death opens the way to eternal life for us. This shoot of Jesse, then becomes the shoot in our tree of life.

Shoot and root of Jesse

Not only is Jesus the shoot of Jesse, but He is also the root of Jesse. In other words, Jesus is the origin of the whole Davidic line, including Jesse. Jesus is not only the descendant of David, but He is also David’s Lord, both as the same time. Son of David and Son of God – Jesus is fully 100% man and 100% God. Jesus, who died on the cross as king of the Jews and then rose again is the very Son of God who was with the Father at the beginning.

So why does Isaiah prophesy that this shoot and root is of “Jesse”? Why not say He will be a descendent of David, who is so much more well-known? In comparison, Jesse is an obscure person barely mentioned at all in the Bible. But when you look at David and his descendants who ruled after him, all of them fell short. So the prophesy goes back to Jesse – a generation before David – as if to say there will be a divine “restart” – a whole new and eternal king. A king even better than David.

As grand and glorious as David’s kingdom was, this new, eternal king will far surpass David’s kingdom. It will be a kingdom that bears good fruit. It will be a peaceable kingdom that includes not just the Jews, but also the Gentiles – and that’s good news for you and me because if you are not a Jew, then you are Gentile. So the eternal life that Jesus offers is for you and me, as well as the Jews.

In Isaiah’s day, they prepared and waited for the coming of the Messiah and Isaiah’s prophecy was fulfilled with the birth of Jesus. Today, we prepare and wait for His second coming that will bring an even greater kingdom, the peaceable kingdom. A kingdom that is eternal, with no more sorrow or death, pain or sickness. A kingdom that is everlasting and will include all those who hope in Christ as their Savior. Those who believe in Him are the fruit that comes from the One who is both the shoot and root of Jesse – the Messiah – Jesus Christ our Lord and Savior.

Check out our Spreadshop store with Christian Tees and other products

Frosty stands in the snow against a buffalo plaid background with a layer of burlap in the back. Here’s a design you can wear for Christmas or the entire winter season. If you get matching Christmas PJs for the whole family, we have those too. See them all in the store.

Here are some of our other Christmas Christian tees designs.

Here are a few samples of our Christmas designs. You can see them all in the store. There are only 5 weeks ’til Christmas. All designs are printed when ordered so you’ll need to give time for printing and shipping. Order early to ensure they arrive in time for wearing this holiday season or giving as gifts.

Only 4 weeks ’til Christmas!