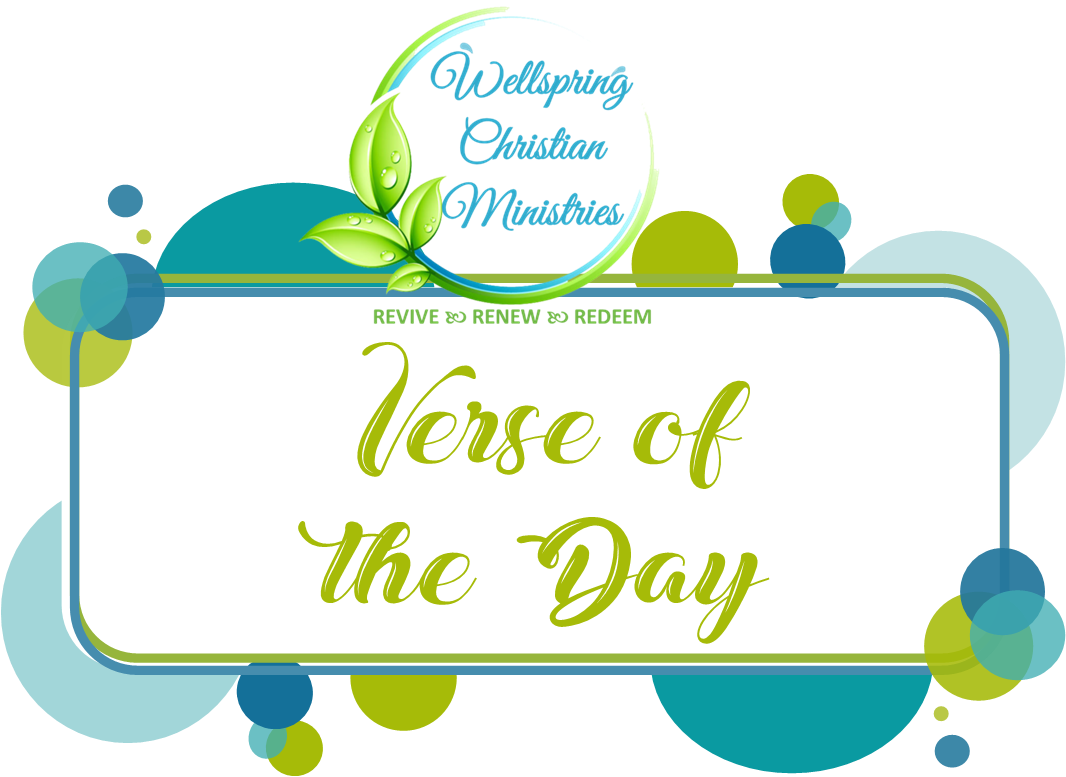 God called Moses to a very important task: to lead the nation of Israel out of bondage and slavery from the Egyptians. What better person to be Israel’s leader than someone who was an Israelite who had been raised in the palace as the prince of Pharaoh’s daughter to lead the people out of Egypt. Moses would have been taught the laws of Egypt, court etiquette, and given leadership skills. He would seem like the most likely person to call on…but he had more to learn.

Moses first tired to do it his own way which caused him to commit murder. He then had to flee and went from palace prince to sidelined shepherd. But there in the sidelines of the wilderness caring for smelly sheep, God was making a leader out Moses and Moses would go on to fulfill God’s purpose for his life.

God called Moses to free the Israelites. Moses 1st tried doing it his way and committed murder. He then had to flee and he went from palace prince to sidelined shepherd. But while on the sidelines, God was making a leader.

After God brought the Israelites out of Egypt and they had crossed the Red Sea, Moses’ father-in-law, Jethro, came to visit and brought Moses’ wife and family to him. While his father-in-law was there he observed Moses acting as judge for the entire nation. So his father-in-law did pulled Moses aside for a little coaching session. He said, “Moses, this thing you are doing is not good. You’re going to wear yourself out. The people are too many. Here is what you should do.”

Jethro advised Moses that he should be the one to instruct the people regarding God’s laws, but to judge the people, he said, “But you should select from all the people able men, God-fearing, trustworthy, and hating bribes. Place them over the people as commanders of thousands, hundreds, fifties, and tens.”

With the 2020 elections in full swing, these are the kinds of leaders we need in America today: God-fearing, trustworthy, and hating bribes.

A God-fearing leader will put God ahead of career. He or she will work to keep and pass laws that align with how God expects us to live. They will stand up for his faith and for God. He or she would openly display their faith and live their lives in a Christ-like manner that is clear for all to see. They would stand up for the unborn child and abolish abortion. They would right the wrong of a “redefined” marriage and re-establish God’s definition of marriage. Where are the God-fearing leaders?

I once heard a joke that said, “babies and politicians need to be changed often and for the same reason.” The truth is the majority of politicians can’t be trusted. They say whatever they think will get them the vote, but once in office, they follow their own agenda, constantly making their moves based on what they think will keep them in office. Where are the leaders who can be trusted to do what they say they will do?

From recent headline news we find where some wealthy families paid large sums of money to get their children in a certain college and now those parents are facing jail time. If we actually knew about all the bribes that go on in politics, we’d probably never trust anyone leading this nation. The problem with bribes is when you give in to one bribe then your in that person pocket for the rest of your life or until you own up to the bribe. The moment you try to do something the person you accepted the bribe from doesn’t like they’ll threaten to expose you. So the leaders that God wants are those who will say “no” to bribes.

How different would America be today if its leaders were God-fearing, trustworthy, and bribe-haters?

Available in hardback, paperback and ebook from Westbow Press Bookstore, Christian Book Distributors, Amazon, and Barnes & Nobel. Click the icons below to purchase from your preferred bookstore. Now also available at WalMart online.

Join the community of couples on Facebook who are committed to intentionally growing their marriage and learning how to have a marriage that honors God. Here you can post photos of the different activities as you do them, ask questions of other couples, share how God is using this book to strengthen your marriage, and grow with other Christian couples. We’ll see you in the community.